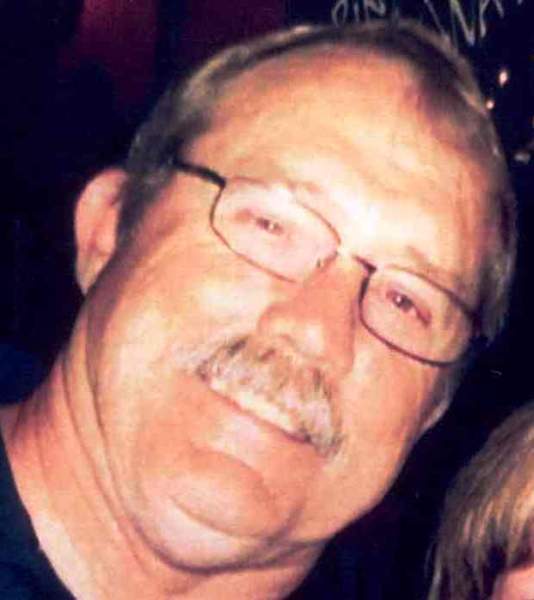 B.F. was born on July 17, 1954 in Murray, KY. to Bernie and Blondell Behrendt. He graduated from Reidland High School in 1972 and Murray State University in 1978. He played football for Murray State for four years and was co-captain of the team in 1976.

B.F. taught science at Lone Oak Middle School and Lone Oak, Graves Co., and Reidland High School until he retired in 2009. In addition, he was a football coach, athletic director, and 1st region basketball referee for many years.

He married  Lisa King on August 28th, 1976. They had three children, Allison and Brian (Leslie) Behrendt, and Lindsey (Adam) Hill; and have been blessed with four grandchildren, Avery, Aubrey, Rowen Behrendt, and Carson Hill. He is also survived by his wife, Lisa; one sister, Arletta(Roger Rives) Kennedy; mother and father in law, Ray and JoAnne Pearia; one brother in law, Jeff (Donna) King; one niece and two nephews.

He was preceded in death by his parents, and one daughter, Allison Behrendt.

B.F. was of the Catholic faith.

Friends may visit the family on Tuesday, August 28th, 2018 from 4 to 7pm at Lindsey Funeral Home of Paducah. memorial services will start at 7pm following visitation with Brian Behrendt speaking.

Memorial contributions may be made in his honor to the Lourdes Hospice Foundation fund at P.O. Box 7100, Paducah, Ky. 42002, or to Racer Football Alumni Association, LLC to Paul McCreary, 601 Nancy Dr., Murray, KY. 42071