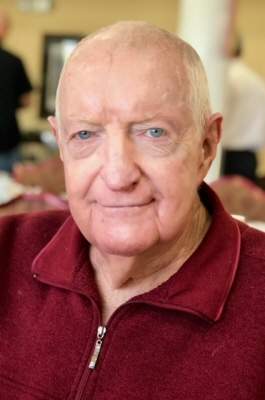 Bobby Jack Anderson 90, of Richmond Kentucky died October 21, 2022. He was a veteran of the Korean War and an avid Kentucky Wildcat fan.

He was preceded in death by his loving wife of 67 years, Alma Lou (Masters) Anderson; parents William and Bennie (Hendrix) Anderson; and brother Bill Anderson, all of Paducah, Kentucky.

Milner & Orr Funeral Home of Paducah is in charge of private family services. Burial will be held at Woodlawn Memorial Gardens,