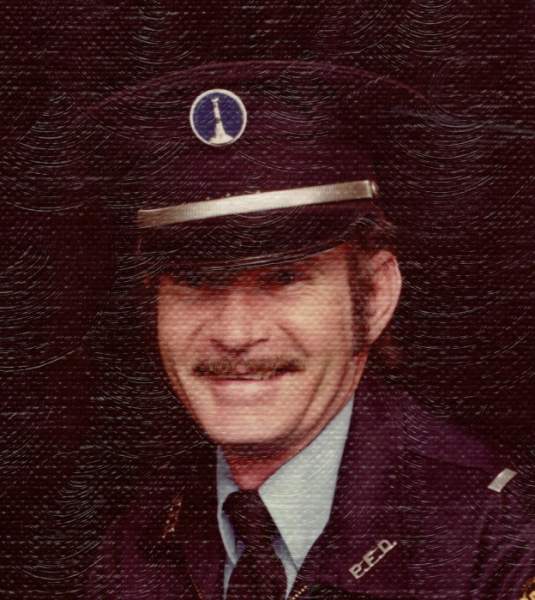 Danny Lee Taylor, 79, of Paducah passed away on Tuesday, December 26, 2017 at the Ray and Kay Eckstein Hospice Care Center.

Mr. Taylor was a retired fire fighter from the City of Paducah. He served his country in the U.S. Navy. He enjoyed working on computers, singing, and riding motorcycles.

He was preceded in death by one son, Michael Lee Taylor. His parents were Robert Ira Taylor and Mary Katherine Taylor.

Funeral service will be at 1:00pm on Wednesday, January 3, 2018 at Lindsey Funeral Home with the Revs. James Downey and Wayne Hicks officiating. Entombment will follow at Woodlawn Memorial Gardens.

Online condolences may be left at www.lindseyfuneral.com

Lindsey Funeral Home of Paducah is in charge of arrangements.