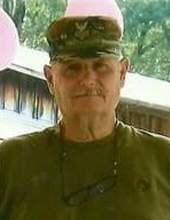 Homer Gerald Wyatt, 77 of Paducah, KY passed away at 9:37 a.m. Wednesday, December 20, 2017 at Lourdes Hospital. He was a member of Bellview Baptist Church and a veteran of U.S. Navy.
He was retired from Sills Cycle.