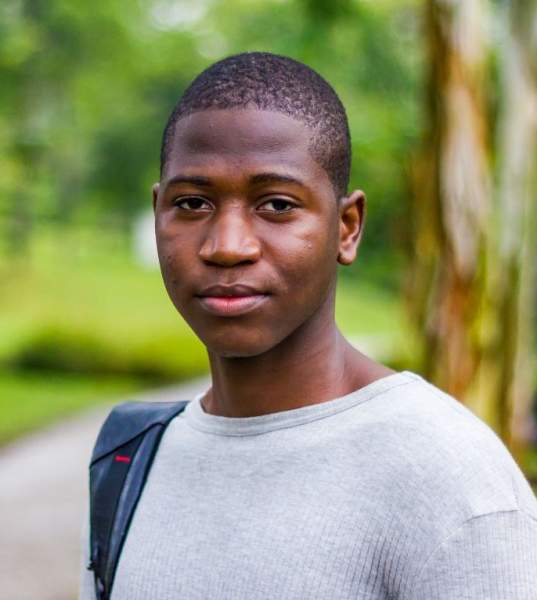 Former Texas resident Howard M. Hall, 85, died Dec. 23, 2005, at his home in Houston, Texas.
At his request, no service will be held.
Mr. Hall was born May. 30, 1920, in Sacramento, Calif., to Salvatore and Elle Hall.
Howard could accomplish anything he set his mind to do. At a very early age, he built a wagon to push his little brother around that was too little to walk.
Mr. Hall served in the United State Air Force, during World War II as a radio operator. He spent 14 months in the South Pacific. In 1942, Mr. Hall came to Texas with his wife, Sally.
He worked many years for Amtrak and for Exxon during the oil spill as their communications specialist. Mr. Hall spent more than 50 years in Texas. He and his wife, Sally, built their vacation home in Galveston, Texas and enjoyed many wonderful winters there together. He is survived by his wife of 28 years, Sally; daughter, Jean Hall.
Condolences may be sent to P.O. Box 1425, Houston, TX 98382.