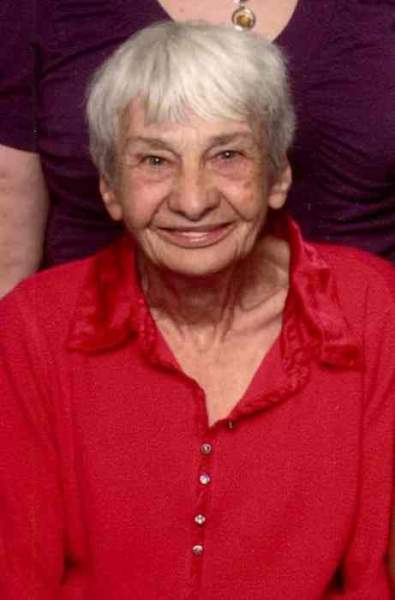 Mrs. Grimmitt was a homemaker and of the Church if Christ faith. In her spare time she enjoying reading and studying the Bible.

She was preceded in death by her husband, Herman Ray Grimmitt; one son-in-law, Rodger Lynch; two sisters, Wanda Hunt and Merle Mitchell; and one brother, George Thomas Jackson. Her parents were Herbert and Ferrell Jackson.

Funeral service will be at 1:00pm on Thursday, June 21, 2018 at Smith Funeral Chapel with Lyndal Jackson officiating. Burial will follow at Woodlawn Memorial Gardens in Paducah.

Friends may call from 10:00am till service hour on Thursday at the funeral home.

Online condolences may be left at www.smithfc.com

Smith Funeral Chapel of Smithland is in charge of arrangements