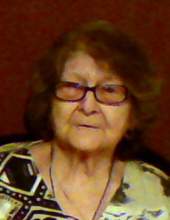 Mrs. LaFave was a member of St John the Evangelist Catholic Church. She was a foster parent to fifty nine children. She was a private sitter, helped the elderly find sitters and implemented the Sitters List at Lourdes.